Showing posts from August, 2021
Show all

- 8/30/2021 04:23:00 PM
Please note:  Lack of graphics due to failure of blogspot to upload ANY photo of Covid Vaccine....interesting, isn't it? https://rumble.com/vlq2cu-omg-whats-going-on.html  If it doesn't open up, copy/paste and watch it.
Post a Comment
Read more 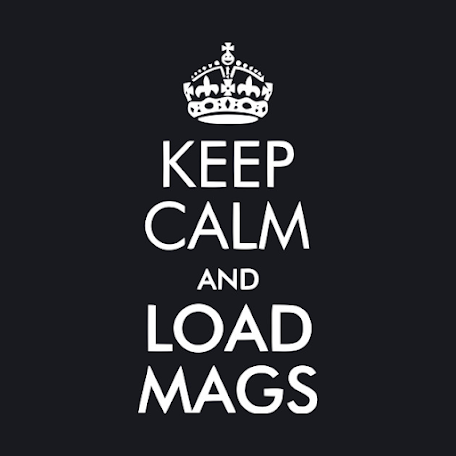 Numerous sources...NUMEROUS....are indicating something is cooking....whether from Ida's impact on the supply chain or Biden's Custer imitation or the mandated Covid jabs...SOMETHING is going on and SOMETHING is going to happen.... My gut says just about Labor Day... I could be, and have been wrong more times than not...but nonetheless, I'm keeping myself wired tight. Just sayin.
1 comment
Read more

A 2017 Movie Explains the, 'Scamdemic,' and why it's NEVER Going to End Until Most of Humanity is Dead... 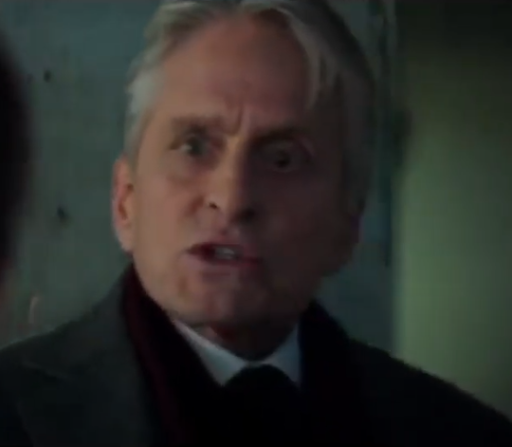 From the, ' Burning Platform .' One minute scene from 2017 movie explains what is happening very succinctly. Interesting that Youtube does not allow the video to be embedded on any other sites. Click the picture to go to the video. Here's the full length movie.
Post a Comment
Read more

DTG’s 2021 Updated 10 Week (If You’re Lucky) Plan                      to Prepare for the Worst-Case Scenario     It’s been about 13 or 14 years since I wrote this under my since retired ‘nom de guerre’, and commenting on a blog post recently, CA at Western Rifle Shooter’s Association asked me if I’d mind updating it.   This is a good base plan for folks you might know just waking up to the fact that things are spinning faster in the vortex than ever before, and this might be the best chance for them to get themselves in gear.   Feel free to add or take away as your situation and local area conditions may require.   Understand something, though:   You have a VERY small window; it may even be too late should something happen that accerlerates the current environment like a JATO (Jet Assisted Take Off) rocket on a C130.   So, if you’re just getting started, you need to act now, as in today.   Not next week.   Not in two weeks.   You may not HAVE two weeks. You may be thinking,
2 comments
Read more 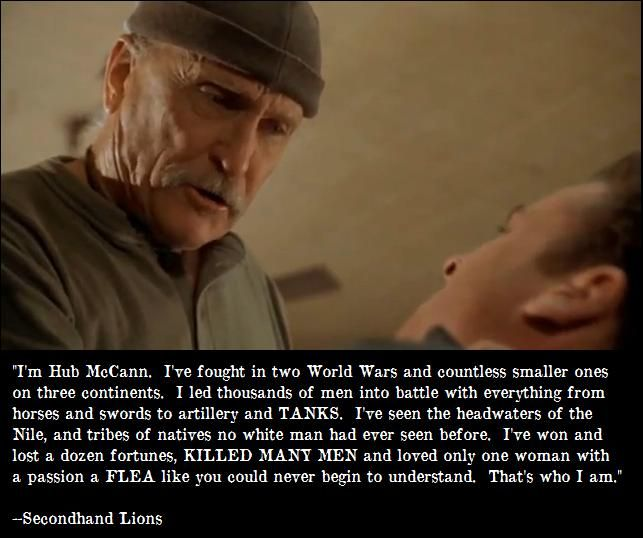 We need them.  H/T to Aesop .  Original, here . Now Is When We Need Heroes. And Secondhand Lions. “Well, a man’s body may grow old, but inside, his spirit can still be as young and restless as ever. And him? In his day he had more spirit than twenty men.” –  Secondhand Lions In England, they don’t have a kidney bank. But they do have a Liverpool. What is life? It’s the sum of your experiences. One experience I sadly missed until this week was the movie  Secondhand Lions . It came out in 2003, and I’d missed it until this week. Amazon® seemed to think I needed to see it, and with a movie starring Robert Duvall and Michael Frigging Caine? Well, how could I turn that down? It’s about a boy named Walter. Walter is a boy who was dropped off by his mother with his crazy uncles who believe that life is an adventure and don’t take crap from, well, anyone. This particular movie hit home. I’ll explain, and this will clear up at least some of the mystery regarding my origin story. (Hint: in the e
1 comment
Read more
More posts