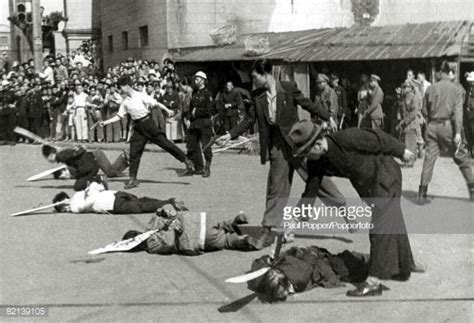 And I'd be willing to bet that during these winter months leading up to and beyond the 'installation' (not to be confused with 'Inauguration' of a duly elected President), the bad actors (ANTIFA, BLM, BAMN, etc, etc, etc) have been stood down to train, equip, rest, and get ready for mobilization in the communists' push to subdue the former US.

David Codrea quickly summarizes the public statements that are similar to a WARNO.  They never, ever do anything without telling us what they're going to do.  They can't help themselves.

PS - Make sure you go to Codrea's site.  It's not translating well here. 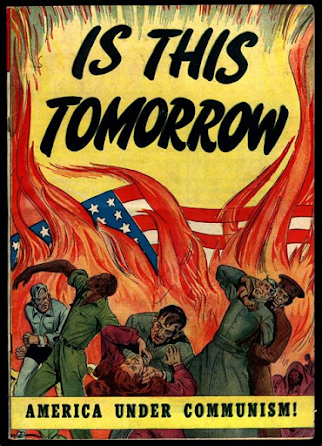 So that's who bought it!

Merrick Garland: Antifa's and BLM's Attacks on Federal Courthouses Weren't Domestic Terrorism, Because It Was Nighttime

I want to show you something. It's my shocked face. 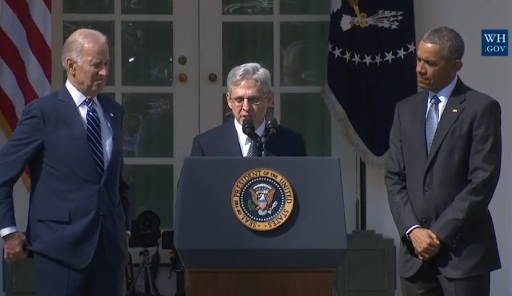 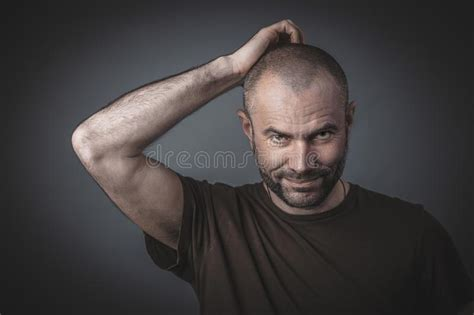 Before anything, let me say that, yes, I know that equipment/kit should be chosen on METT-TC considerations.  That's a given.   However, the question posed due to considerations the miles and miles of advancement in rifle carriers and rucks even in the last 10 to 15 years.  Say for example, the needs of a team member carrying a ruck. a DSM rifle, and an AR/AK in either a survival or tactical team situation.    There's the Eberlestock solution, from their company located in Boise, Idaho.  They make really great packs; I have one of their hunting packs, and it's really superb! Here's their concept in a picture - a good sized, balanced ruck with a weapons carrier that is mounted and can be dismounted and used as a drag bag if necessary (and they have several models to choose from in various sizes: This particular model is a LRRP capable ruck at 4100 cubic inches in the pack and the weapons carrier coming in a size that will take most rifles outfitted for accuracy.  Weighs
Read more