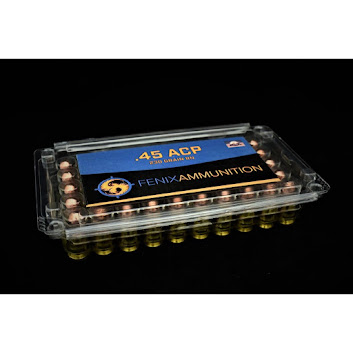 Decided to get some of Fenix's .45ACP FMJ ammo and check out their brick & mortar location.  So, once I get it and take it to the range, I'll compare it to Winchester White Box on performance including accuracy, cleanliness, out of the box appearance, and so forth.   I also LOVE the fact that each purchaser MUST certify he or she did NOT vote for the 'fake' resident of the White House ('he whose name shall not be mentioned here, lest the ghost of Karl Marx appear). 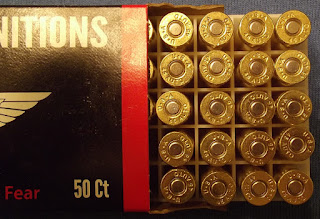 I've already bought and shot a good amount of .45ACP FMJ from 'Freedom Munitions' and compared to Winchester White Box (the FM performs a tad better) which is some really, really good ammo, and I hope the Fenix is in the same caliber (no pun intended, LOL) when it comes to busting caps.

Now, don't get me wrong, the great majority of my training ammo is Winchester White Box, but prices are still stupidly out of my affordability range, so I'm always looking for quality ammo to train with that will replicate the performance of my 'personal defense' choice, Federal HST. 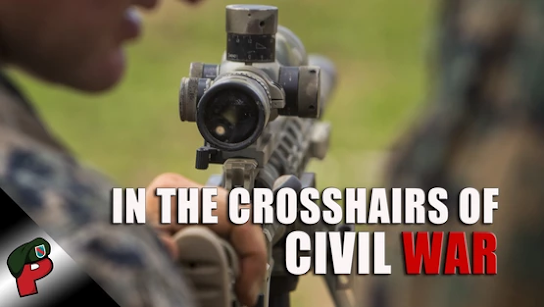