According to the WSJ, here, the scariest thing about Halloween THIS year is 'the supply chain'....now, extrapolate the shortage of Halloween 'stuff' to essential 'stuff....like food.  I was in a local Costco today....went to the refrigerated veggie room, and was totally amazed that it was less than half full.  Anyone who shops at Costco knows the veggie room has a double stack rack for pallets of veggies....many of the first and second layer racks were empty.  The center floor level stack was really small.

So, I'd not worry so much about costumes or yard decorations....I'd worry about the people who will look scary naturally once they start to get REALLY hungry and decide to show up at your door with a bag...demanding YOUR food. 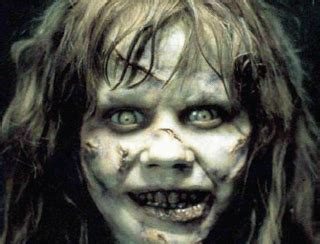 Adverse jab effect?  Naaaaaaaaaaaaahhhhhh....couldn't be!!
An excerpt:
"For those who haven’t yet bought costumes and decorations, the news may be grim. Of more than 8,000 consumers surveyed in the first week of September, 45% says they planned to shop for Halloween in September or earlier, and another 39% planned to shop during the first two weeks of October, according to NRF.

“[Our selection was] really good between the middle of September and the end of September. Once October hit it was just gone, gone, gone,” says Kam Featherstone, an employee at Spirit Halloween in Layton, Utah.

A Spirit Halloween spokesperson confirms that the company has “experienced a few scares this Halloween season” with product delays and increased shipping costs."